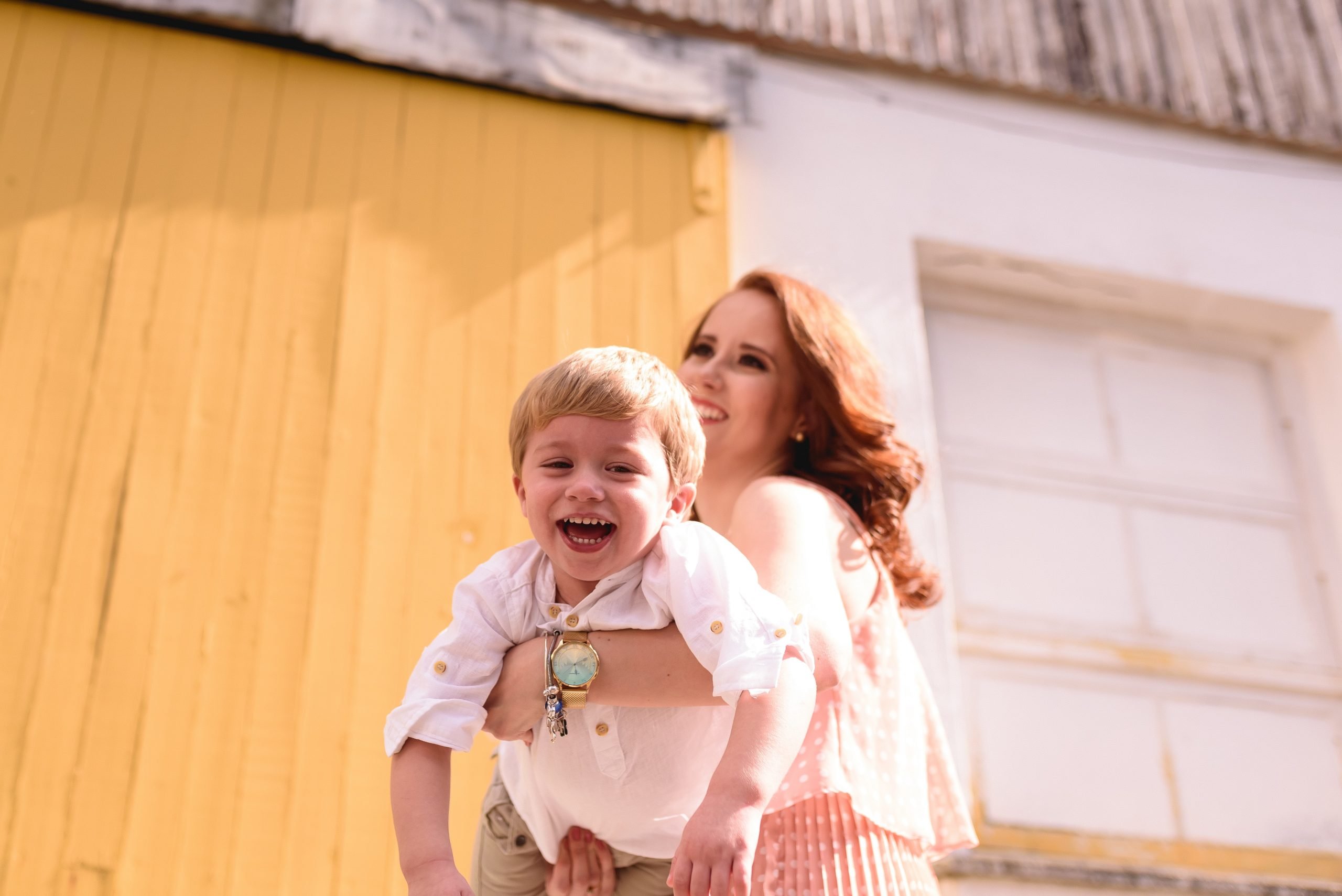 To a degree, I believe that we should be bringing our kids up the same, regardless of their sex. We want them all to be kind and honest and we also want them to nail key life skills, like crossing the road, cooking pasta and navigating the internet safely. But as the mum of a son, I think that it’s especially important that I teach my boy to treat people equally.

However we dress it up, there is still a gender bias in our society. Women doing everything in the home still seems to be the expectation in some quarters.

We are trying to defy that preconception in our household. So we split the load equally, according to our skillsets.

Some of those jobs do fit with gender stereotypes. In our house, mum does the bulk of the cooking, whilst dad does the car repairs. But that isn’t because one is a woman’s work, whilst the other is a man’s job. It’s about our individual strengths. I’m more organised, so I cook tea more often, whilst my partner is practically minded and is good with cars, so he fixes them when a problem occurs.

Our hope is that when our son is older, he will view women as equals and build a happy home with his chosen partner (or alone if that’s what he chooses!). We will do our best to enforce that by working together, as a team and by showing him that we are proud parents.

You can’t change culture without making changes to upbringings. My son sees that both of his parents equally contributing and we hope that that influences his future views and opinions.

Why is this important?

Sadly, sexism is still commonplace in the workplace. I have experienced this directly on countless occasions. I have challenged it and I’ve tried to educate. But the reality is, a grown man probably isn’t going to change his views because I called him out. Not that that will stop me from speaking up. But if that man is taught to respect women equally when he’s a boy, then perhaps he wouldn’t be making derogatory comments in the workplace.

I don’t have a daughter, so bringing up girls isn’t something that I feel comfortable exploring without giving it plenty of thought and listening to advice. However, I’d like to think that I’d take a similar approach with a girl. I’d want my daughter to see that her parents are equals. I’d like her to know that if she wants, she can be more than a mother and homemaker.

That said, a woman is not a failure if she does decide to stay at home. But it’s about having options and making decisions based on what’s right for your family. Rather than doing what society tells us we should do.

As a white man, my son will have privilege. He will be advantaged in life, based on his gender and his skin colour. That isn’t right, but it’s a sad reality and I see it as my job to help him recognise that privilege.

I want him to teach him how to treat others equally and fairly. If we are all mindful of the things we do when we’re raising our sons and our daughters, then hopefully we can change this word. One child at a time.

For bossy girls who grew into women with drive and passion. 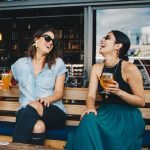 Why this day is all about Galentine’s

Galentine’s Day, which is celebrated on February 14th, alongside Valentine’s. But whilst Valentine’s tends to celebrate romantic love, on Galentine’s we appreciate our pals. This celebration was first referenced in a 2010 episode of Parks and Recreation, but the term (and day) is now used to celebrate friendship. Because love isn’t just abut your partner. Personally, […] 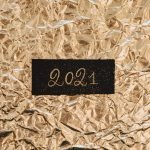 2021 has already thrown many of us a curve ball or two. You may be reading this whilst sat in national lockdown, you may be worrying about your job, or perhaps you’re wondering if this year’s holiday will go ahead. Whatever your predicament, it’s important to remember that you do have some control over 2021 […]

clurbur06@gmail.com
© 2021 Bossy Girl All Rights Reserved. SKT Girlie Theme
We use cookies on our website to give you the most relevant experience by remembering your preferences and repeat visits. By clicking “Accept”, you consent to the use of ALL the cookies.
Cookie settingsACCEPT
Manage consent

This website uses cookies to improve your experience while you navigate through the website. Out of these, the cookies that are categorized as necessary are stored on your browser as they are essential for the working of basic functionalities of the website. We also use third-party cookies that help us analyze and understand how you use this website. These cookies will be stored in your browser only with your consent. You also have the option to opt-out of these cookies. But opting out of some of these cookies may affect your browsing experience.
Necessary Always Enabled

Any cookies that may not be particularly necessary for the website to function and is used specifically to collect user personal data via analytics, ads, other embedded contents are termed as non-necessary cookies. It is mandatory to procure user consent prior to running these cookies on your website.