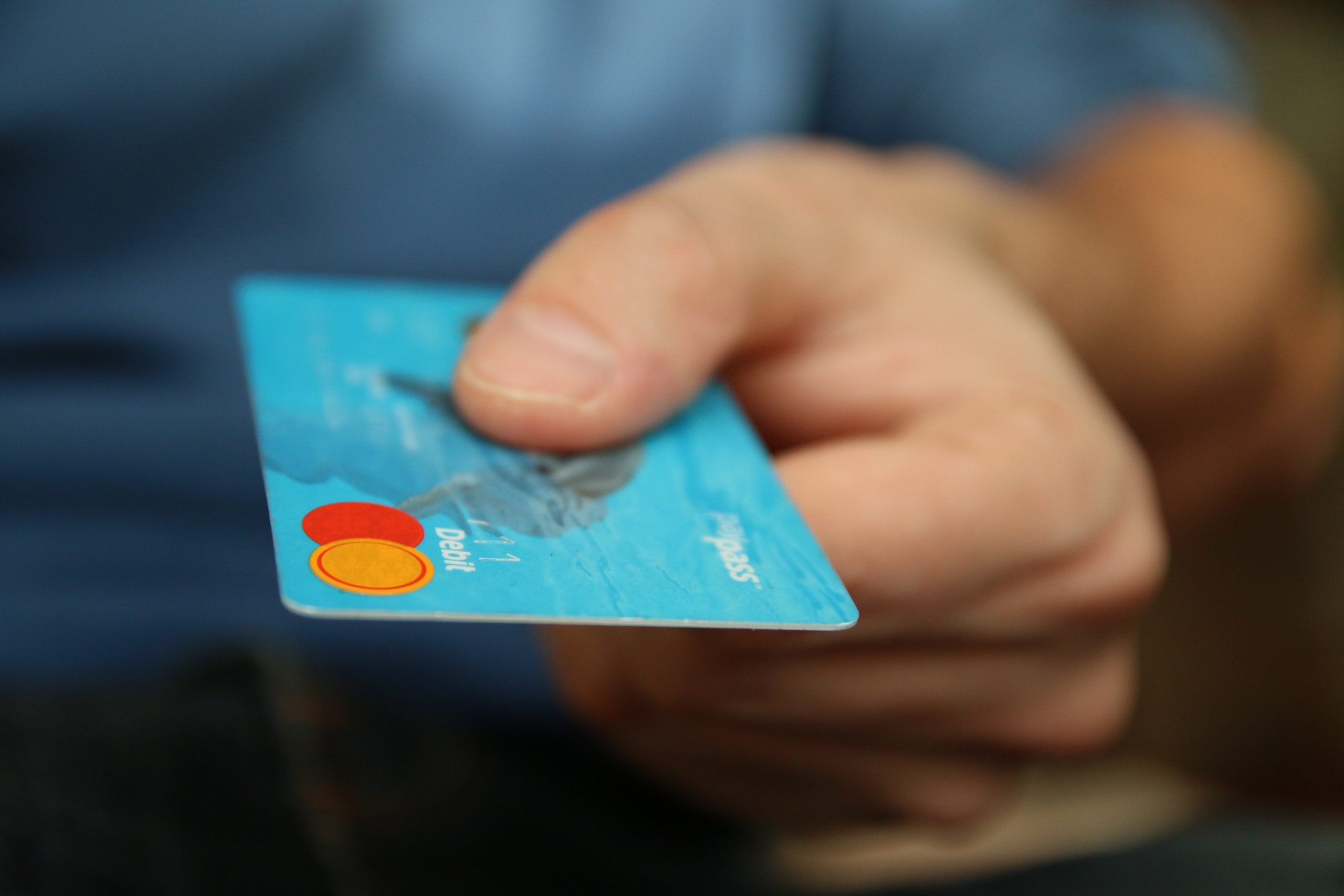 Borrowing isn’t a new concept, it has been happening for thousands of years. So where did this concept start? And where is it going?

The reasons why we borrow money

Before diving into the history of borrowing, it’s important to determine why people do it. Largely, people borrow money to try and progress their situation. It could be that they want to start a new business, or maybe they want to buy a new car. Whatever you borrow to buy, that purchase is usually something that helps to make life better.

When did people start borrowing?

Historians believe that humans started borrowing when they were hunter-gatherers. There are also some people who think that humans have always borrowed and will continue to do so in the future.

However, anthropologists believe that the concept of debt is not innate to human nature.They argue that in some cultures it is considered right to take something without asking the owner for permission. This may go someway to explaining why some people struggle to pay money back.

Countries, as well as people, borrow money. They do this in order to develop economies and the money is paid back over time. Governments borrow in order to progress society. Click here to find out more about the evolution of borrowing.

In terms of personal borrowing, it’s important to remember that there’s different types of debt. A mortgage, for example, may enable you to buy a house to live in. The cost of a mortgage tends to be influenced by the interest rate, which is set by The Bank of England. Currently, the rate is 0.1%, which is exceptionally low, but over time this will change.

Buy now pay later schemes tend to get a bad press. But programmes like this are regulated and the interest that you’ll pay should be made clear when you sign up.

Borrowing money is not always seen as a good thing. When people borrow money they are expected to repay it with interest. But the effects of lending on society aren’t always straightforward.

Some people do get into a pickle if they borrow more than they can afford, but borrowing money is a hallmark of a modern economy. It provides entrepreneurs and companies with the funds they need to grow and expand and it helps people buy houses, cars, and to finance holidays and other luxuries. But as we become more reliant on borrowing money, we also become more vulnerable to its risks.

Nobody should take on too much debt, because it could lead to a disastrous situation. When people take on too much debt, it can end up hurting their credit score and make it hard for them to borrow money in the future. To reduce the risks of borrowing, we should know what the dangers of debt are before taking on too much. That’s why working out what you can afford is so important.

The future of borrowing

It seems unlikely that borrowing will cease to happen; it’s likely to play a part in society for many years to come. Although things go in and out if popularity, generally speaking, people always have and people always will borrow in order to elevate their lives.

Note: this is a paid collaboration. 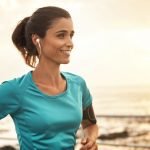 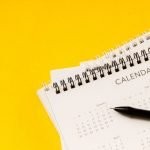